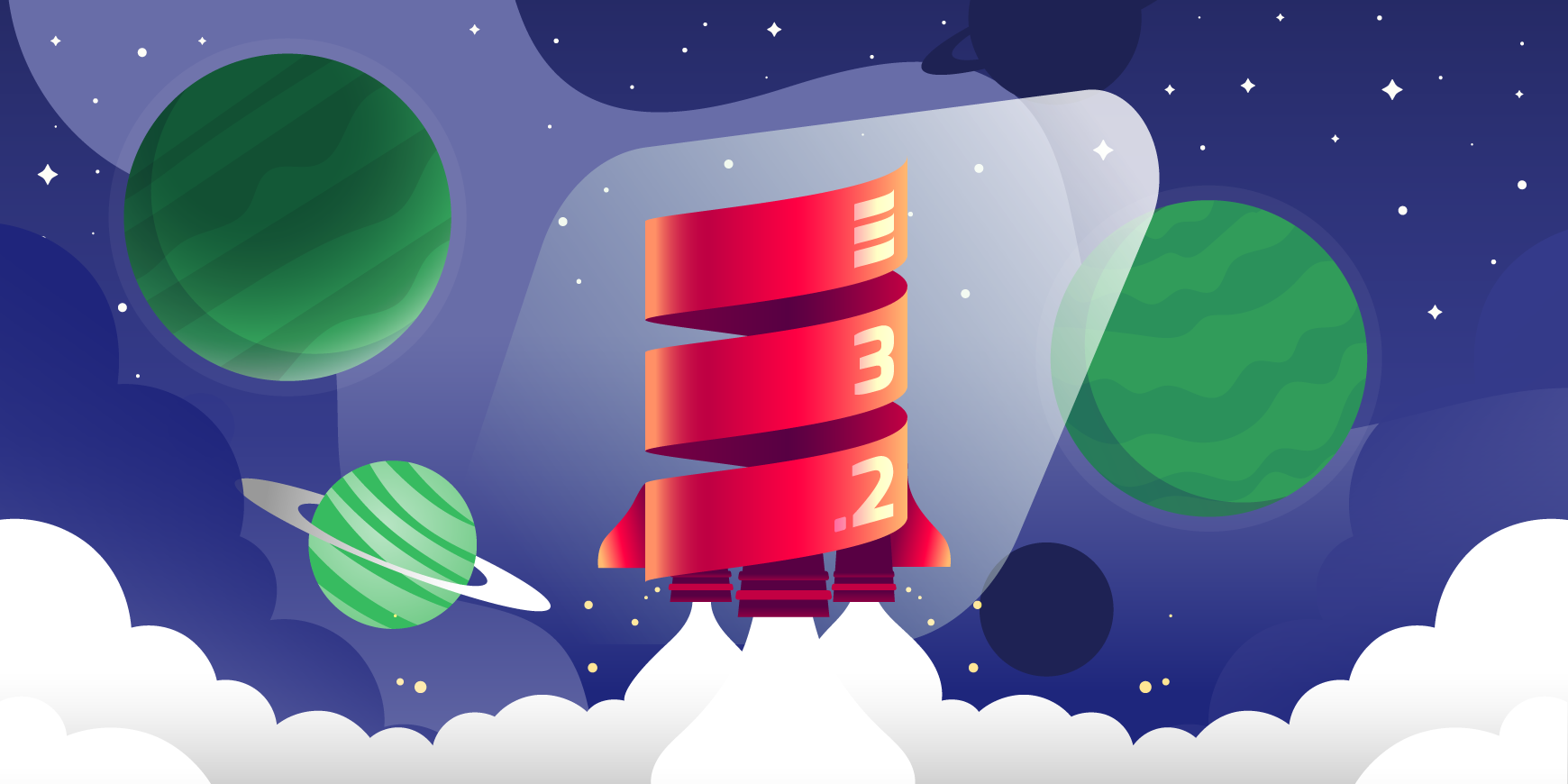 We are happy to announce the release of Scala 3.2.0. This new minor release allowed us to deliver some significant improvements.

Scoverage is an excellent tool for keeping track of the test coverage of code written in Scala. Unfortunately, it relied on a compiler plugin to generate coverage data. This means that it was limited only to Scala 2 code. Now we have changed that. Since the launch of 3.2, the Scala compiler can natively generate coverage data. To enable that, use the -coverage-out flag and provide the output directory. The Scoverage plugin for sbt is even more convenient. It sets up the compiler flags, includes other parts of the Scoverage toolset, and automatically generates human-readable reports.

We have added Extension clauses to the list of places where users can export definitions. That allows, among other benefits, to add extensions method in bulk without relying on any form of implicit conversion. Let’s examine the simple example:

This adds double and triple methods as extensions to the Int type, so calling 2.double will return 4.

In this example, there is no benefit in exporting the methods instead of declaring them as extensions. However, in real life, the equivalent of our RichInt class can be generic, rely on inheritance, declare its own exports from other types or be used in multiple extension clauses. This allows for much better reuse and modularity of extensions, which was not possible before.

Scala 3.0 introduced a Selectable marker trait for types that support the dynamic selection of members. It allows bridging the outside world of untyped data (such as JSON) with strongly typed Scala code. In 3.2, the Selectable trait gained a huge boost as the compiler now generates code completion data for it based on type refinements. Metals and Scala REPL are already using said data and are providing code completion for Selectable’s members.

Let’s assume that in our code, we have some simple implementation of JSON data and the type for JSON representing a person. It may look something like this:

If we have an instance of the Person type named person and then type person.a in our IDE or REPL, the auto-completion will provide suggestions for the address and age fields.

If you are interested in how you can use Selectable and refined types for safer work with untyped data in your code, you may want to take a look at this example: Iskra. This simple library provides better type safety and auto-completion when working with Apache Spark’s data frames.

Mirrors are an important innovation in Scala 3. They are the given instances of type class generated by the compiler for selected types and, most importantly, all case classes and enums. They allow for defining type class derivation without using advanced metaprogramming techniques.

In 3.2, a lot of work was put into improving the Mirror synthesis. Most importantly, Mirrors are now generated for local and inner classes and generic tuples up to the size of 22. Also, there are substantial improvements in reporting Mirror-related errors. Now, the compiler prints a list of reasons why it couldn’t generate the requested Mirror.

Easier use of class constructors with using clauses

was failing with a misleading error message. The only proper way to instantiate the Example class was inserting an unintuitive empty parameter list and writing Example()(6).

Now the compiler correctly inserts parameter lists, so this snippet compiles as expected.

The new -Vprofile compiler flags give some insights into code complexity and where compilation time is likely spent. If set, the compiler prints a summary for every compiled source file. The summary contains:

There are two additional related flags:

The following new APIs were introduced to the language and currently can be used in experimental code. We are looking forward to user feedback before we decide to stabilise them.

The 3.2 release stabilises a bunch of APIs that previously could be used only in experimental code. Those are:

We thoroughly tested all release candidates for 3.2.0 to detect any source incompatibilities. We run a so-called Open Community Build, a compilation of nearly 1000 real-life projects on each compiler build. You can read how we achieved this ambitious goal in the recent blog post of our teammate. Thanks to the knowledge we have gathered using Open Community Build, we have managed to ensure that over 98% of projects passing compilation with 3.1.3 are still compiling correctly without any changes to the source code.

In most cases, fixing an error that resulted from source-incompatible change does not require many fundamental steps for the project author. Typically, it requires explicitly specifying the type in a place where the code previously relied on type inference. If somehow you encounter source incompatibility that cannot be easily fixed, let us know, and we will try to fix that in upcoming patch releases of the 3.2 compiler.

You can read more about our compatibility guarantees and future plans regarding this aspect in the previous blog post.

Thank you to all the contributors who made the release of 3.2.0 possible 🎉